With professional assistance to higher yield 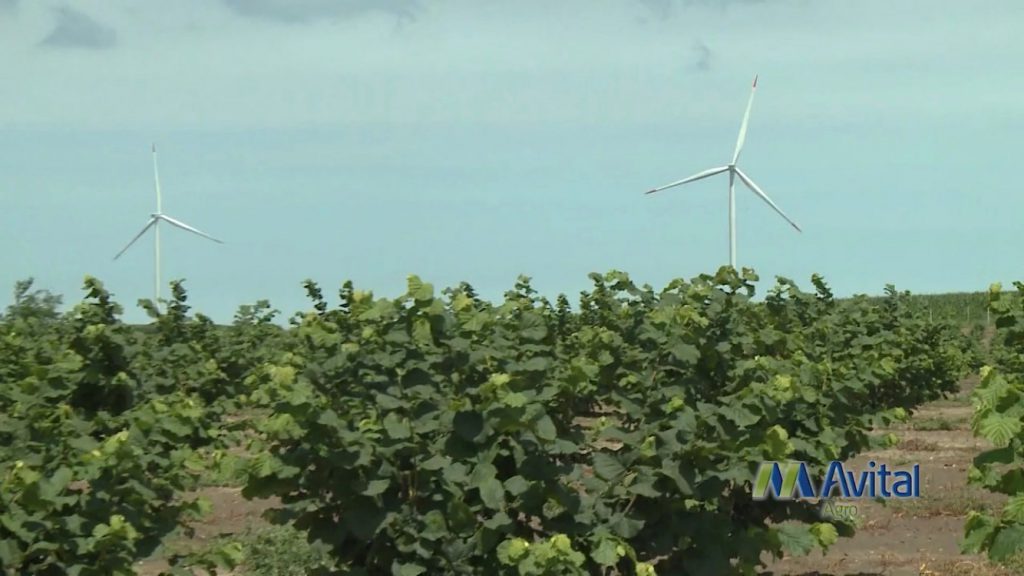 Near Pancevo, in Mramorak, there is a hazelnut plantation that covers an area of ​​40 hectares. Hazel has long been considered to be only a forest species and when it began to be grown as an agricultural crop, it was not given the necessary attention. Without a professional approach to hazelnut cultivation, there is no successful or profitable production.

Irrigation is a significant measure in improving development and increasing yields. Only recently have growers realized how important the role of irrigation is in growing hazelnuts. Lack of water manifests itself many times unfavorably – the fruits fall off, the core is insufficiently formed, and the quality of the fruits decreases.

The underground irrigation system on this plantation is made of laterals from the Uniram AS XR brand, which is considered to be the highest quality irrigation drip. Their highest quality is significantly higher resistance to clogging than other droppers on the market and can prevent the roots from growing into the dropper itself.

– An underground irrigation system has been installed here, the laterals are buried below the ground at 30 cm and are 30-40 cm away from the plant itself, says Olivera Lukačević, sales director of AVITAL DOO and adds that thanks to this irrigation system investors keep the plantation in perfect condition. condition, because the machines can pass unhindered in all directions through the rows of plants, which greatly facilitates the fight against weeds.

The entire irrigation system is equipped with remote control devices, a computer that can control fertigation and irrigation with extreme precision. The plantation also has a meteorological station, which, in addition to having sensors for wind speed and direction, amount of precipitation, solar radiation, can provide information on evaporation and transmission. With this information, the investor can calculate how much water should be added to the plant each day. This guarantees that the development of the plant will be stress-free and without fear of water deficit. In this way, we can expect healthy plants and maximum yields from the plantation.

“It is expected that tensiometers will be installed soon, which will be connected to the weather station and with the help of “cloud” YouManage, clients will be able to download and use all the data in their calculations,” explains Olivera Lukačević. use of all data in the ability to achieve top results.

The owner of the plantation in Mramork states that maintenance this year was difficult due to a large amount of precipitation and that in such conditions it is necessary to add a larger amount of nutrients because a large amount of water leads to soil leaching, especially nitrogen loss. If fertigation were absent, the plant itself would stagnate.

“Depending on the requirements and needs of the clients, AVITAL DOO also performs work according to the” turnkey “system”, states Olivera Lukačević and adds that this type of cooperation is very often and successfully realized in their business practice.

An irrigation system and a filter station are being set up. A fertilizer dosing system is also planned, the so-called “Booster” pump with a dozer and rotometer, which provides absolute control of the amount of water flow.

So far, a complete transit pipeline, secondary lines, solenoid valves have been installed. It remains to connect the lateral network, flush, and test the pipeline and the investor will have the system in full function. It takes 7 days to complete a plantation like this.

The investor provided the entire workforce, while the company AVITAL DOO performs supervision, organization of work, and control of the workforce.