The largest watermelon plantations in Serbia 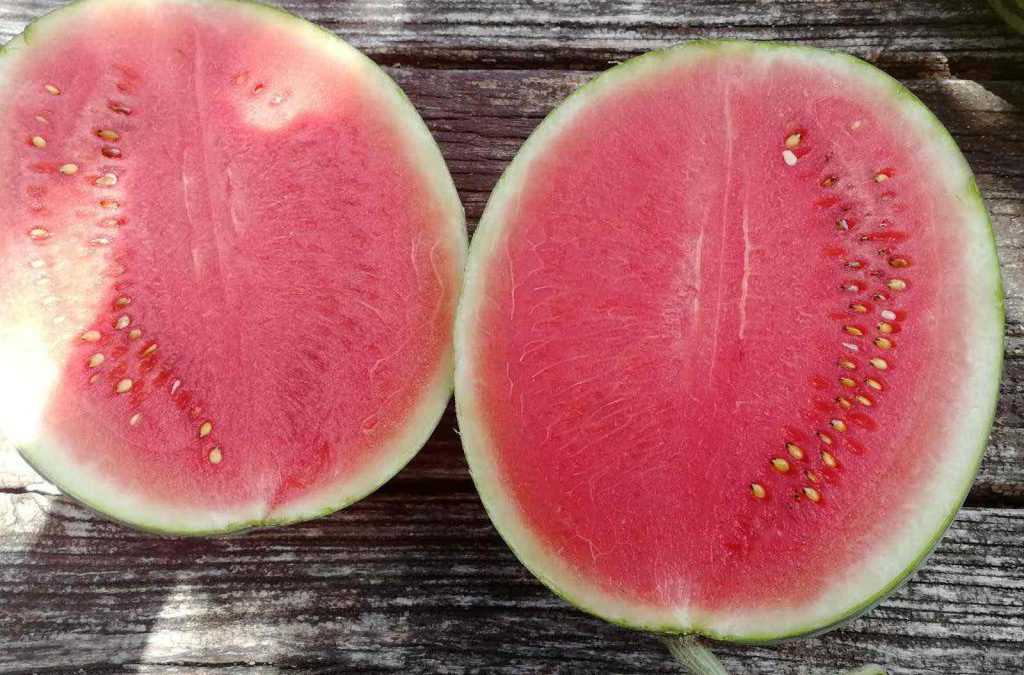 “The largest amount of watermelons come from Ašanja plantations,” says Olivera Lukačević, sales director in AVITAL DOO in Belgrade, and points out that AVITAL DOO’s laterals and irrigation systems have been installed on all plantations, proving that with the right technology and systems for irrigation realization of high-quality yields is rarely absent.

In Srem, watermelon is produced on about 600ha, of which 400ha is covered by irrigation systems of the company Netafim, of which AVITAL DOO is the main agent for the Serbian market.

”Streamline is a thinner lateral, it contains an integrated drip, which allows precise extraction and equal distribution of water throughout the entire length of the row, ” explains Olivera Lukačević. ”In the last 6 and a half years, I’ve only used Streamline laterals for irrigation in watermelons,” Goran Blanuša points out, adding that the advantage of Streamline laterals is that they allow irrigation of large lengths of plantations reaching up to 500m.

Since there is no electricity on the fields, DNB aggregates are used and wells are most often positioned in the middle of the field. Filters and fertilizer dosing are required for a well-integrated irrigation system. Depending on the length of the plot, irrigation strips can have drips of 0.8l / h, 1.1l / h, and 1.6l / h at 30m intervals. Depending on the size of the parcel itself and the capacity of the wells, suitable drips are selected to ensure that the watering along the entire field is of uniform quality.

”The sign for recognizing good watermelon, in addition to its color and color, which does not mean much to the average consumer, is a petal that is clean and slightly elongated”, explains Goran Blanuša, pointing out that seven varieties of watermelons that have been grown on their plantations for many years, can be found on Maxi and Tempo shelves.

The largest producer of watermelons in Serbia and beyond, all the seedlings produce alone, use the highest quality ingredients and fertilizer solely intended for vegetable production, and with Israel’s irrigation, which is a leader in the world, produces the best quality products.

After the seedlings, irrigation is carried out on the same day, after which a period of about 30 days is allowed in order for the variety to take root. When the first fruits appear, watering begins, which is distributed according to the weather conditions.

”On parcels where there is no power supply, the owners want the watering to last as short as possible, which negatively affects the development of the plant”, explains Olivera Lukačević, adding that when you give a large amount of water at once, the water gravitationally goes down and it goes to the lower layers of the soil from where the plant can no longer use it.

When using droplets with less permeability, as at Srem plantations, a good distribution of water is ensured, thus creating a moist zone, in the surface layer in which the root system is located. In this way, the root of the plant is encouraged to absorb nutrients in an easier and faster way.